Public Vs. Private Schools In Westchester

When you became a parent, you made a promise to your child. You promised that you would do anything to help them grow. Therefore you would do 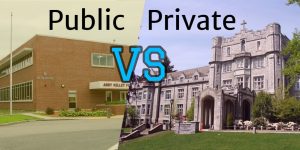 What Are The Benefits Of Going To Public School In Westchester?

Public schools in Westchester County are some of the best in New York State. The schools in this region regularly get lauded for their excellent test scores, college prep abilities, and safety of the schools there. Moreover, the public schools in the area are free for local families to use and regularly have community helpers that enrich student experiences. Therefore, it’s a great way to earn your buck.

The public schools in this area remain remarkably well-funded, often outperforming private schools in other parts of the country. 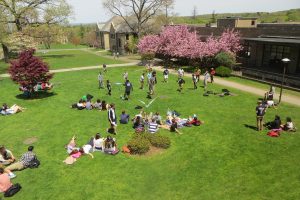 Besides, these schools are known for having large student bodies. So, if you worry about your child not fitting in, don’t be. They will find their clique somewhere.

What Are The Best Public Schools In Westchester?

Almost all public schools in Westchester scored far above average on every front. However, Niche.com reports that some schools are at the top of the pack. These include:

Call us to discuss the best school districts in Westchester.

What Are The Benefits Of Going To a Private School In Westchester?

Westchester’s private schools are some of the best in the nation, and they often host some of the students of elite families who have chosen to move out of 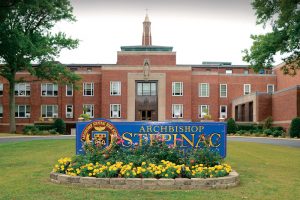 the city. As one can imagine, in this region, private schools in Westchester, NY, have a roster of alumni that would impress most people. Private schools offer parents more control over their curriculum and give kids more attention from teachers.

Unlike public schools, private schools also tend to have higher admission standards. So, this tends to translate into better behavior, safer schools, and a higher chance of getting to know the “who’s who” of the future.

What Are The Best Private Schools In Westchester?

The private schools in Westchester County are famous for having serious prestige. To a point, attending them is considered to be a status symbol. The following private schools have gotten robust recognition for their achievements:

How Much Does It Cost To Go To Private School In Westchester County?

Like most other areas, private school tuition is similar to what most parents would pay for a public state college tuition. The average private 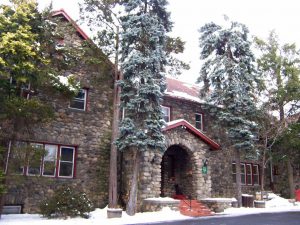 school tuition for grades K through 12 is around $16,000. With that said, Westchester County private schools tend to be pricier than most, and the Hackley School (mentioned above) is also considered one of the most expensive private schools in New York State.

Affording a single year of Hackley Schooling will set you back $46,000 per year. For your child to go for a four-year stint, you will have to spend more than $180,000.

Should You Move To Westchester For The School Systems?

One of the most commonly-cited reasons for people who want to move to Westchester deals with having kids. Parents love that they will give their kids the best possible education in the area. Whether you choose to send your kids to public school or private school doesn’t matter, either.

Since Westchester’s school districts are incredibly well-funded and cared for, you can rest assured that your child will get ample resources for their 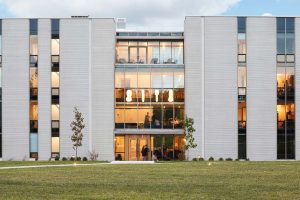 success. The schools target college achievement, high graduation rates, and safety; that alone is enough to consider Westchester for your next move.

If you are ready to give your children the gift of a better future, it’s time to talk to a real estate agent about properties in and around Westchester. It’s an investment you will not regret.