What is a “capital contribution fee” in NYC real estate? 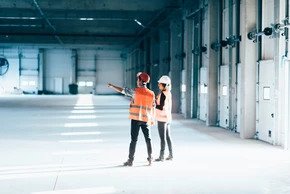 What precisely the capital contribution fee in NYC means?

A “capital contribution” remains a one-time charge generally associated with the transfer of title on a property. It remains part of a condo or homeowners association, and the buyer or the seller typically pays the fee at settlement to the association.

Therefore, this contribution gets usually deposited into the capital reserves to fund future maintenance items. This fee varies by building, and the buyer or seller can pay for it.

However, with NestApple, your real estate cash back rebate can pay this fee and the closing costs!

‍
Yes. In fact, they’re extremely common, although not every HOA community has them.

However, that doesn’t mean there are no limits. Some rules regulate how HOAs can charge an HOA capital contribution fee. According to New York law, all fees must be stated beforehand in your community’s governing documents.

In a new development, sponsors list this fee as closing costs for the buyer.