Hudson Yards: do we know what is being built there?

We witnessed the massive construction around Hudson Yards in Manhattan for those on the west side. If you don’t venture above 23rd Street or have meditated in India for the past two years, Hudson Yards in NYC will become the most massive private real estate development in the United States. Also, it is the most expensive Project ever built. Hudson Yards cover 28 acres and have 18 million square feet of offices, retail, and residential space. It extends between 10th and 11th Avenues and between 30 and 34th Streets. 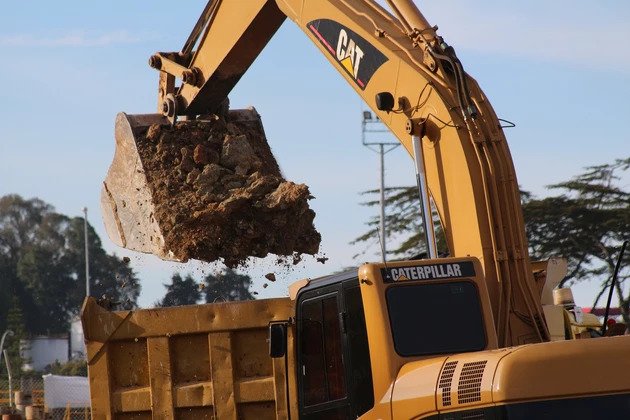 One of the main predictors of success on the Project is the high level of companies they secured. Therefore, Hudson Yards in New York was able to attract a wide variety of different industries. From finance, tech, media, and legal, all vanguards of their industries were open to making those long-term bets. The Boston Consulting Group (BCG), Coach, L’Oréal, SAP, and VaynerMedia. What do all these companies have in common? Their leadership thinks long-term.

As a result, the Project will cause a massive shift from midtown east/downtown to the city’s west side.

The Project: Hudson Yards in Manhattan

The Project consists of two parts. Eastern Hudson Yards has a completion date of Q1 of 2019. Besides, Western Hudson Yards remains for 2025. It is hard to predict how their sales will price, but developers are optimistic.

According to a piece published by the New York Times, “A weak luxury market may be making some developers nervous. But the developers of 35 Hudson Yards, a 72-story condo-hotel-office hybrid where sales of 143 luxury apartments will start mid-March, are confidently predicting a quick one-year sellout.” 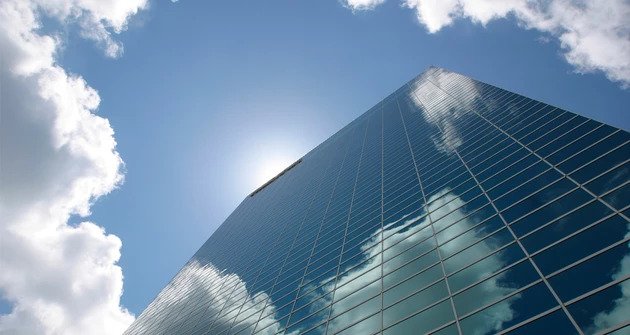 Units at 35 Hudson Yards in NYC anticipate $1.53 billion in sales. According to plans, it starts at $5 million for two bedrooms, two and a half baths, and 1,492 square feet. The average apartment will cost $11 million, or $4,100 per square foot.

Meanwhile, citywide, new condos are averaging $3,100 a square foot. To say they are hopeful is an understatement. Like the High Line effect on West Chelsea, Hudson Yards should increase prices in the vicinity blocks/neighborhood.

Most likely, low-income housing and struggling residents will not benefit from this price surge. Critics say the projects are for high-income consumers only. Most restaurants built on the top floors are forcing visitors to go through high-end stores to access them.

Will the city benefit from all of the construction and new space? We think so. Developing a once abandoned area will bring profits and create a booming new neighborhood, and only time will tell its actual consequences.