What is the flip tax in New York real estate?

Through this guide, NestApple will help you navigate through the technicalities of the flip tax in New York real estate, which is NOT even a tax. We’ll explore common questions about flip taxes, including how they work, who pays them, and what types of properties they apply to.

New Yorkers, being as brilliant as they are, came up with the flip tax to increase revenues in buildings. By imposing a flip tax, sellers are reluctant to flip apartments and therefore reducing the turnaround in buildings. Additionally, buildings that have flip taxes generally have fewer assessments and perhaps may have lower debt levels as a result of this additional funding source. 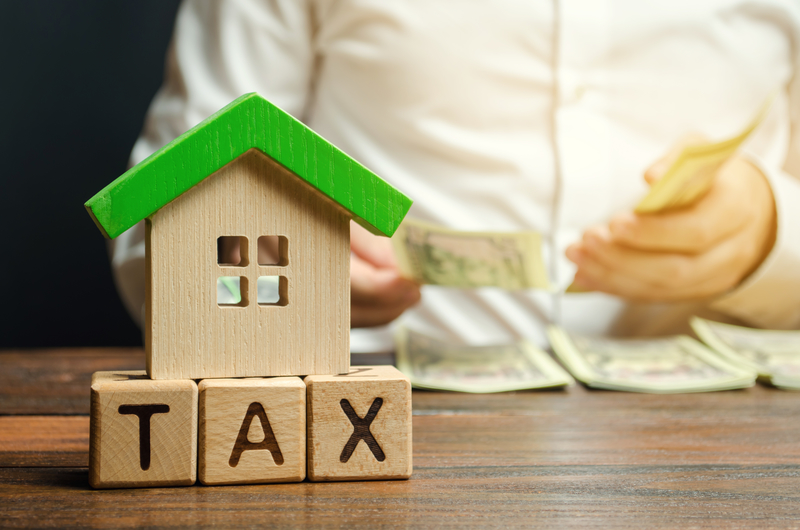 What is a flip tax in New York real estate?

First of all, the name “Flip Tax” is a little deceiving. A flip tax is not a tax at all. For example, it is different from your typical transfer taxes. Instead, it’s a payment made for transferring property between a seller and a buyer. It’s not part of property taxes. It is only a fee implemented by a building. The percentage is calculated based on the sale price. The flip tax is payable in addition to all other seller closing costs, such as broker commissions and the NYC & NYS Transfer Taxes paid.

When and why did the flip tax in New York real estate come about?

Flip taxes came about as a solution for the 1970s housing crisis in NYC. During this time, there was a wave of co-op conversions throughout the city as 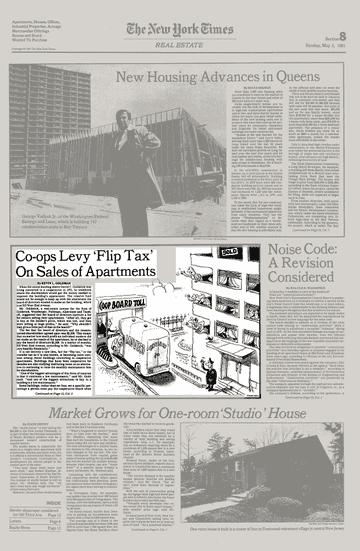 buildings became privatized. Those buildings were often run-down and in dire need of significant capital investment. In the 1970s and 80s, when a bunch of crappy rental buildings was converted to co-ops, they had to make lots of improvements. Improvements cost money, and many buildings were left with very little. The tenants (rent-controlled for the most part) could sell their apartments at a huge profit. As a result, they now had funds to contribute and build up the reserves for the future if they left. It’s legally sound for co-ops to charge these fees, but only if they’ve already written out the charges and had them approved in the building’s proprietary lease.

First, the tax still discourages flipping. While most original co-op owners have sold by this point, you can still flip an apartment. Regardless of the owner, the tax discourages short term ownership periods. These taxes remains just one of the many reasons short-term apartment ownership in NYC doesn’t make sense.

How much is the flip tax in New York buildings in a typical coop?

The average co-op flip tax in NYC represents 1% to 3% of the purchase price. The flip tax varies by building, and in rare instances, you may also encounter a condo which charges a flip tax in New York City. The amount is not set in stone; each building has its regulations and specifications. The typical range remains between 1 and 3%, but 2% seems to be the magic number.

Are flip taxes only for co-op buildings, or do condos have them as well?

In general, we only find flip taxes paid in transactions involving properties in an NYC co-op. Most condo sales do not have this additional fee, and therefore, buyers/sellers don’t pay the flip tax. Everyone agrees that co-op boards have the authority to implement flip taxes. However, some NYC real estate lawyers have argued that condos can also impose flip taxes, although they remain quite rare.

Who pays the flip tax, and is it tax-deductible?

Flip tax remains a typical “New York Real Estate concept,” and the seller typically pays it. However, asking the buyer to pay the flip tax sometimes 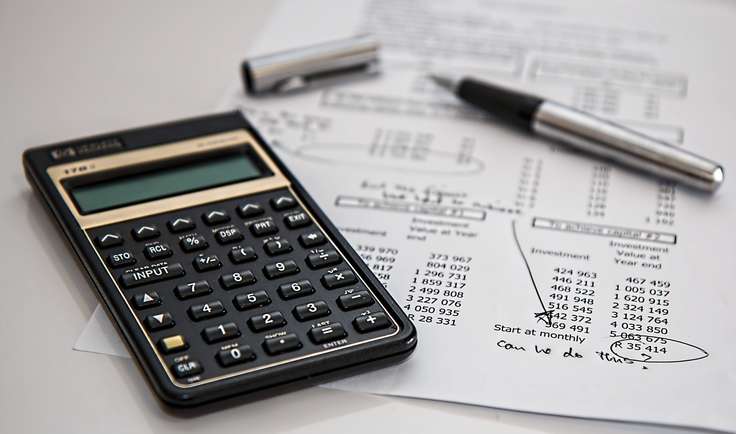 happens in the context of a home property or bidding war. Some sellers force buyers to pay it, and others agree to split it. Regardless of who’s covering the costs, it remains an important concept to keep in mind. Always include this cost in your calculations when thinking of your next purchase.

The flip tax is tax-deductible, and you can reduce your taxable capital gains as a seller or as a buyer by subtracting the flip tax as an additional cost of the sale.

Can buildings change their flip tax?

Yes. A co-op or condo in NYC can change its flip tax by amending the by-laws by receiving approval from a majority of the shareholders.

The board cannot unilaterally impose flip taxes without a shareholder vote. Most buildings will waive the flip tax if you only transfer your co-op to a spouse, permanent companion, children, or immediate family.

Can you avoid the flip tax?

You cannot avoid paying the flip tax, but you can certainly try to mitigate your closing costs in other ways. For example, if you’re selling in a hot market, 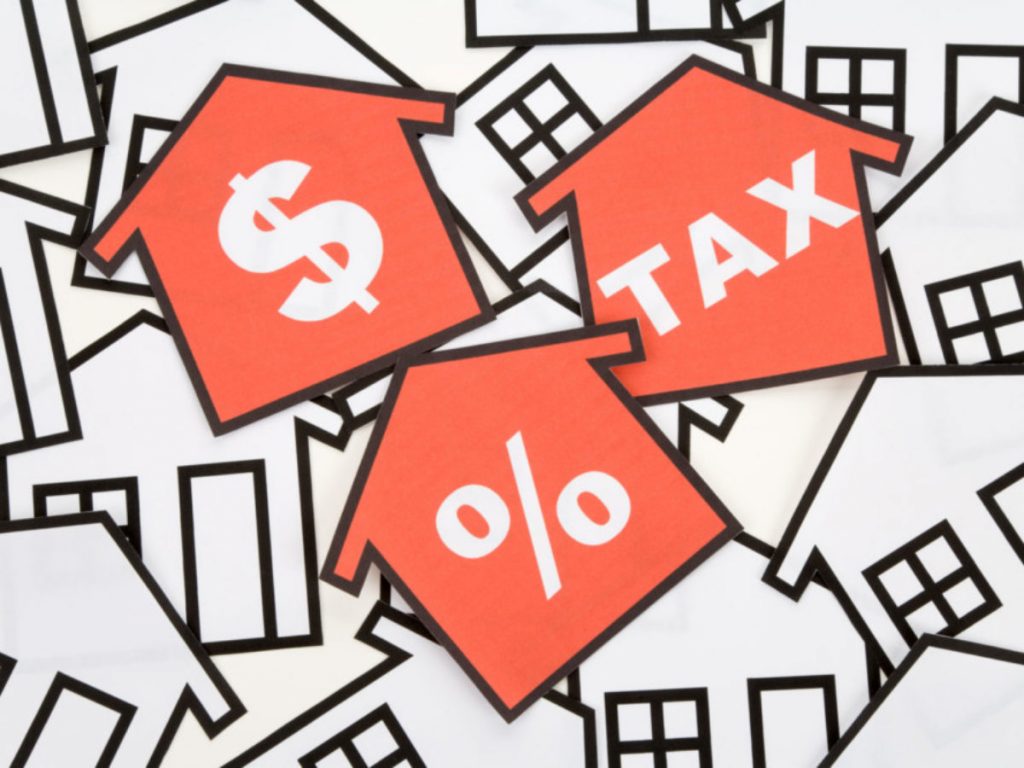 you can ask the buyer to cover it, or you can work with a broker like NestApple that charges lower commissions to sell your property.

While flip taxes started as a useful source of revenue for buildings that desperately needed it, they have since morphed into just another source of income for buildings that would otherwise find it. Regardless of the merits of the tax, NYC real estate has thoroughly integrated it, and all buyers should be aware of their potential financial impact. 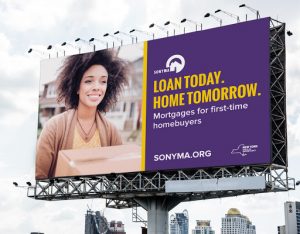 Key Factors to Consider Before Taking a Real Estate Loan

Refinancing a Car Loan Before Buying a House
Tags: Buying in NYC Selling in NYC
Written By: Georges Benoliel