What is an Aztech Recognition Agreement?

If you bought a coop in New York with a mortgage, you have heard of the Aztech Recognition Agreement. People also call it “Aztec form”. In fact, the buyer who applies for a co-op apartment with a mortgage has to produce an Aztec. As a matter of fact, the Aztec has nothing to do with an ancient Mexican civilization. In fact, it has to do with buying a co-op in New York. We will break it down for you, explaining what it means and how it works. To get a mortgage, the bank requires the Aztech. The co-op purchase application requires the originals. Interestingly, most co-op owners and sometimes brokers do not know what it means. In fact, they just put it inside the coop board package without understanding the implications. 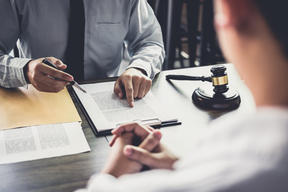 An Aztech remains a contract between those three parties. It states the bank will have a first lien on the buyer’s shares as collateral for the mortgage. The name comes from the Aztech Document Systems company, which dates from 1973. Previously, lenders would negotiate directly with building developers to create custom documents for individual shareholders.

What is an Aztech Recognition Agreement? Why the parties need an Aztec form? 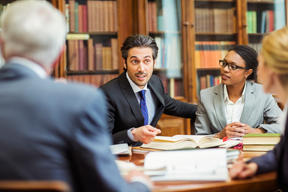 The goal of the agreement remains to protect the co-op in the event of a default. Any potential buyer who wishes to purchase a co-op in New York purchases shares in the corporation. If you are buying with a mortgage, the Aztec will be required. The document explains that the co-ops have priority in terms of payment over the bank. If the buyer defaults on their mortgage, there will be no changes to the lease without notifying the bank first. The form describes what to do in the event of a borrower’s default. In fact, it works as a warning system of a borrower’s financial difficulty. The bank agrees to make payments on behalf of the defaulted shareholder, preventing the co-op from foreclosing. 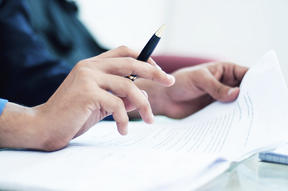 The by-laws and the language of proprietary leases vary regarding the ability of each shareholder to get a mortgage, backed by each shareholder’s shares. An Aztec increases the bank’s ability to enforce its collateral if it tried to foreclose. Lastly, the co-op cannot allow additional financing or cancel the shares/lease without the bank’s approval. In conclusion, the building is therefore granted a priority lien on the equity.

What are the benefits of the Aztech?

How can I get the Aztech? 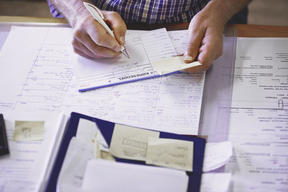 The banks issue most Aztech Agreements. The terms of which must be mutually agreed upon between the three parties before a loan can close. Once released, it becomes part of the board package.

The co-op will receive payments from the bank on behalf of a defaulting owner.

The bank holds a lien against the shares. In the case of a sale, the proceeds pay the bank first. First, the loan gets repaid in full. Then, the owner receives the remaining amount. 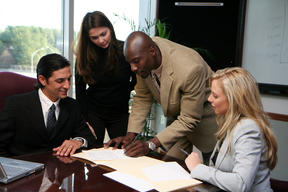 The co-op has a priority lien on shares and leases. The building will be paid first (before a bank). Banks may try to get co-op to agree to their version of the agreement. If this happens, the co-op’s attorney may agree to minor variations. However, the bank will likely outright reject anything that eliminates the language protecting the co-op from liability if the co-op accidentally forgets to notify the lender of a default.

At NestApple, we think the coop building remains safe financially (as opposed to condos with owners in arrears) as long as owners have a mortgage. The Aztech protects the coop. For this reason, many coops prefer purchaser’s to have a mortgage (even a small mortgage) with assets left over rather than an all-cash purchase. 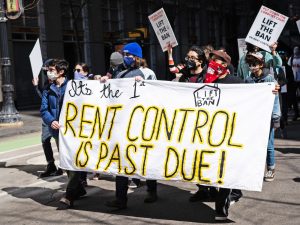