Condo vs co-op: what to buy?

Real estate 101: before buying or renting in NY you need to master these concepts:

When you buy a co-op, you don’t actually own your specific unit. Instead, you own shares of a co-op corporation that owns the building. The larger your apartment, the more shares you own within the corporation. Monthly maintenance fees cover building expenses such as utilities, insurance and staff salaries. Also, instead of receiving individual tax bills from the city, the entire building receives one and therefore, part of the monthly maintenance charge goes towards property taxes. 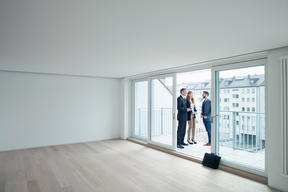 The biggest pro is that co-ops are somewhat less expensive than their condo counter parts for a few reasons: They make up about 75 percent of New York’s housing inventory, they require an additional layer of approval and they’re more restrictive with who they let in. Co-ops have higher owner occupancy rates than condos because most co-op boards frown upon or flat out disallow investors. Because of this, and because co-ops boards rigorously vet potential occupants and have the right to approve or deny each purchase, many believe there is more stability in a co-op.

Co-op purchasers must endure a more rigorous approval process, including an in-person interview with the building’s board. And, after searching for an apartment for months and going through the approval process, a buyer can be rejected. Foreign buyers can’t purchase because they don’t have the necessary paper trail with U.S. banks, U.S. credit or both. Co-op boards generally require a minimum down payment of at least 20 percent of the purchase price. Some co-op buildings require more (50 percent), while others don’t even allow purchasers to get loans. 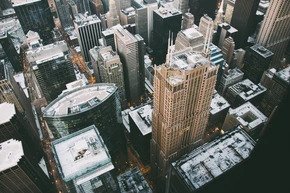 Each co-op building has its own rules, but most are quite restrictive about how you can use your unit; many limit or forbid subletting and disallow its use as a pied-à-terre. When you become a seller, the extra level of approval can get in the way of your sale. If you lose a great buyer because of a board rejection, you are forced to go back on the market. Finally, most co-ops have a flip tax, which can be up to 3 percent of the sale price, generally paid by the seller at closing. This tax is used to build up the building’s financials.

What is a condo?

Condominiums are “real” properties. Each individual unit has their own deed and its own tax bill. You own it free and clear, though like a condo anywhere, you are subject  the terms, rules and regulations of the condo board’s governing documents. 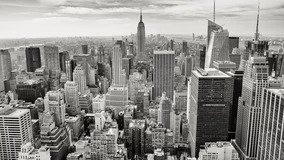 You own the condo as opposed to owning “shares” in a corporation. This means that you are not subject to approval by the board or the restrictive rules that burden co-ops. Since you own your condo, as opposed to being a member of a corporation, the condo board cannot dictate things like down payment amount, subletting or investor rules. Owning a condo is like owning real estate elsewhere. You own it and you can generally do what you want with your property. However, it is wise for you to review the condo declarations and house rules for a condo you might buy since the fine print could reveal some interesting findings. Condominiums may be purchased as investment properties and owners generally are free to sublet their units. Because they have no use restrictions, condos are also easier to sell. Most condo boards disallow any rentals of less than 30 days or less than one year. They absolutely frown upon short-term rentals. In some instances when there are too many investors vs. owner occupants, getting a loan can be more difficult. When this happens, some condo boards will disallow non-owner occupiers. 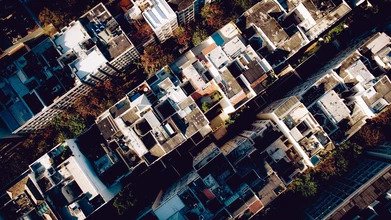 The flexibility allowed by condos makes them much more desirable and therefore more expensive.  What makes them even more expensive is their limited supply and insatiable demand, particularly by foreign buyers who want to own a piece of NYC real estate. Buying a condominium with a loan involves a mortgage recording tax, which is not required when you buy a co-op. Because there are fewer condos available in the New York City real estate market, your options may be limited.

While condos and co-ops make up the vast majority of New York City’s multi-family market, it’s possible you’ll encounter something a little different during your home search: a condop. A condop is a co-op that was formed inside of a condo building. At the bottom of the building is often a single condo unit that houses commercial and retail space, which is run under condo rules. Above, all the residential space is one giant condo unit in which a co-op is formed so that the apartments can be divided via shares among owners. The co-op residents operate primarily under co-op rules, but the co-op must abide by the condo rules and hence both rules are in effect for condop owners. For the most part, condops function more like co-ops when it comes to the application and approval process. Condop owners own shares in the building — just like co-op owners — and also pay maintenance fees that include taxes.

What is the difference between condo and co-op boards:

Owning a condo is like owning a house. When buying into a condo, you receive a deed and specified pieces of real estate, while buying into a co-ops, you maintain shares of corporations that own the buildings where their units are. Condos are typically more expensive from purchase to closing. 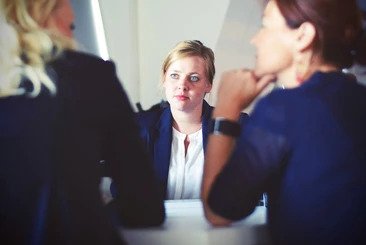 Today, condo and co-op boards require purchasers to complete a complex financial application upon contract signing. While both require board review and approval of each potential purchaser, there is an important distinction:

I hope this information was useful and it brought one step closer to becoming a NY real estate pro! For more information on this or any other topic please contact me at nicole@nestapple.com. 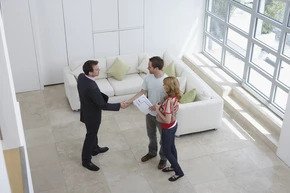 Five Steps to Navigate Getting Your First Investment Property 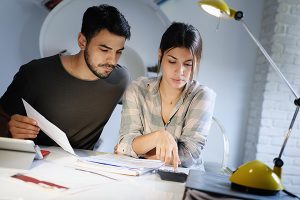 What is a 1031 Exchange: tax benefits and everything you need to know. 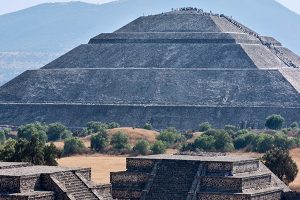 What is an Aztech Recognition Agreement?
Tags: Uncategorized